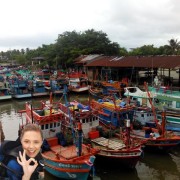 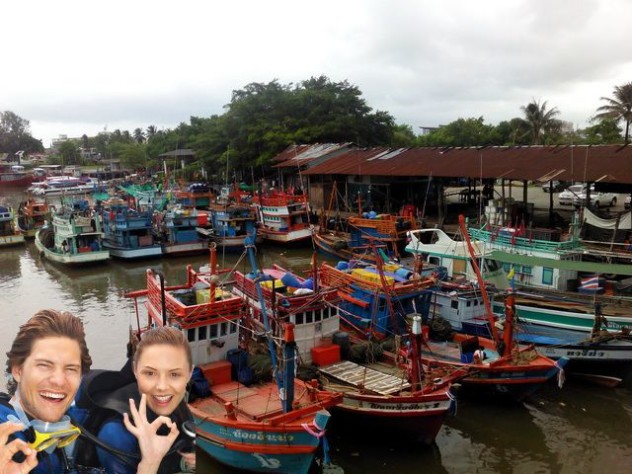 Thailand’s fishing boats staying in port. Divers are ok with it.

The current efforts by the Thai government to clean up the Thailand fishing industry should be good news for fish stocks in both Thai and Myanmar waters.

The European Commission has been warning Thailand to do more in the fight against illegal fishing since 2011 but little was done. In April this year with IUU (illegal, unregulated, unreported) fishing in South East Asia getting more media coverage the EC finally threatened that if action wasn’t taken within six months it could ban fisheries imports from Thailand.

The Thai government took these threats seriously, fisheries exports to the EU is a billion dollar a year business. And Thailand’s international reputation has been somewhat battered by headlines such as “Can Thai fishing industry tackle it’s slavery problem. ”

So it set a deadline for fishing boats, which have been openly flouting regulations for years with illegal (slave) workers, illegal nets, no navigation equipment and environmentally destructive fishing practices, to get registered with the fisheries department. The deadline for registration passed at the start of July and despite having months to clean up their act the fishing fleets have done nothing but argue that the new laws (really just enforcing of existing laws) are unfair. They have asked more time to comply and complained that they can’t afford to comply. But for once the government seems to be standing firm, saying that the boats have had their chance to cooperate with authorities already and that there really is no choice but to clean up the industry or risk losing it.

So in the face of up to 100,000 baht fines and 3 years in jail for fishing without the correct licence thousands of boats around Thailand have stayed in port. Fishermen are on strike in 22 provinces. There are threats of mass protests and predictions of lost jobs within the fisheries and connected industries.

It seems inevitable that the price of fish will rise at the market. But many will see that as a small price to pay for a cleaning up of the industry which currently has too many boats and no regard for environmental sustainability. And with a reported 14,000 boats still not registered the fish stocks around Thailand and Burma have a chance to recover.

While the problem of over fishing in Asia and worldwide is a big and complicated one this seems like a step in the right direction. 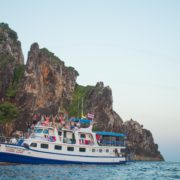 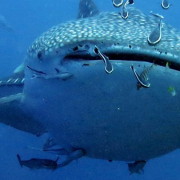 Where to dive in Burma 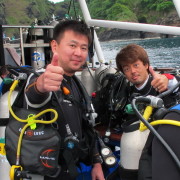 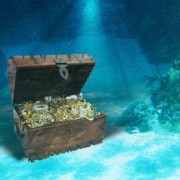 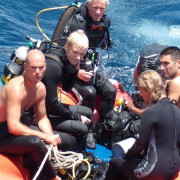 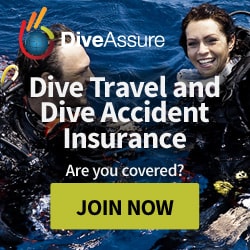 Mergui archipelago to be developed?
Scroll to top